August (O’Neill) Deuser was born and raised on the south side of Chicago. August’s grandfather, Hugh O’Neill, and father, August Deuser, were Chicago Police officers. Mr. Deuser was a police officer for three years before going back to school and becoming a teacher. 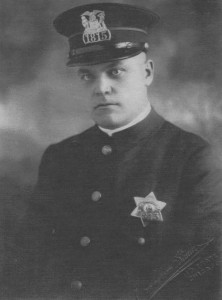 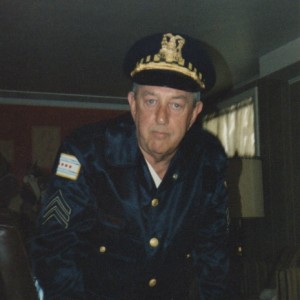 Mr. Deuser taught students with emotional conditions as well as learning difficulties. He taught at Pace High School in Blue Island in the early 1990s. Mr. Deuser taught many students from Markham, Dolton, Posen, Harvey, Dixmoor, and Riverdale. By treating his students with respect, they, in turn, showed him respect. Retiring from Joliet District 86, he worked with the best principal in the field of education: Mike Latting.

Mr. Deuser and his family lost his father in August 1990 from a massive heart attack. In October, they lost his sister at 32 from a grand mal seizure. Their eldest son was in Children’s Memorial in 1991 with a blood disorder. In 1993, the family lost their brother-in-law at 32 to a brain aneurism. Mr. Deuser lost a cousin to breast cancer and a best friend to cancer. In 2006, Mr. Deuser and his family lost his mother to cancer. We realize other families have been through more difficulties. We understand how difficult life can be at times.

We need to clean up government spending, put term limits for all political offices in place, focus on our children’s education, get Social Security back on track for the people that pay into it, develop a health care system that is affordable to all people, and better support our veterans.